Did you know that the history of Limelight makeup goes back almost 70 years? Some of you may be thinking how can that be? This family-owned business has been around a lot longer than other makeup lines that we hear about all the time. But let me tell you, that's part of LimeLight's charm.

Limelight by Alcone began in 1952 in New York City. It began as a cosmetic company that supplied makeup to the theatre district and every Broadway show you know has surely used Limelight makeup. As a professional makeup company, it was known by those in the industry and by professional makeup artists, but for regular folks like you and me, the name was unknown.

It's not just Broadway that uses LimeLight by Alcone products. Back in 1986 when the Blueman Group formed, they reached out to LimeLight to get the specialty makeup needed for this production. The show has been using LimeLight products ever since.

When film and television went high-def, LimeLight by Alcone was once again leading the way. Their foundation became the go-to product used by celebrities and professional makeup artists.

Over the years, Alcone started to offer it's products to consumers. It began way back in 1996 after a successful visit to QVC. It eventually became Alcone at Home and then in 2014 it became LimeLight by Alcone. At this point they added natural, luxury skincare to complement their existing makeup products.

The Alcone company has changed through the years, but their amazing products have not. They always stay true to their values and never cut corners to sacrifice quality. It's why you may be able to find less expensive products, but you'll never find higher qualify than Limelife makeup and skin care.

A look at all the LimeLife Foundation Shades. Find your color match.

New LimeLife Bridal Makeup Collections. Special collections for the bride and her bridesmaids.

Take our quiz to find the perfect color match for our LimeLife Foundation.

At LimeLife by Alcone your satisfaction is our top priority, so we offer a 30-day money back guarantee. This gives you piece of mind to know that if a color or product isn’t right for you, simply return it and we’ll be happy to exchange it or issue a refund. I hope you have fun Shopping! 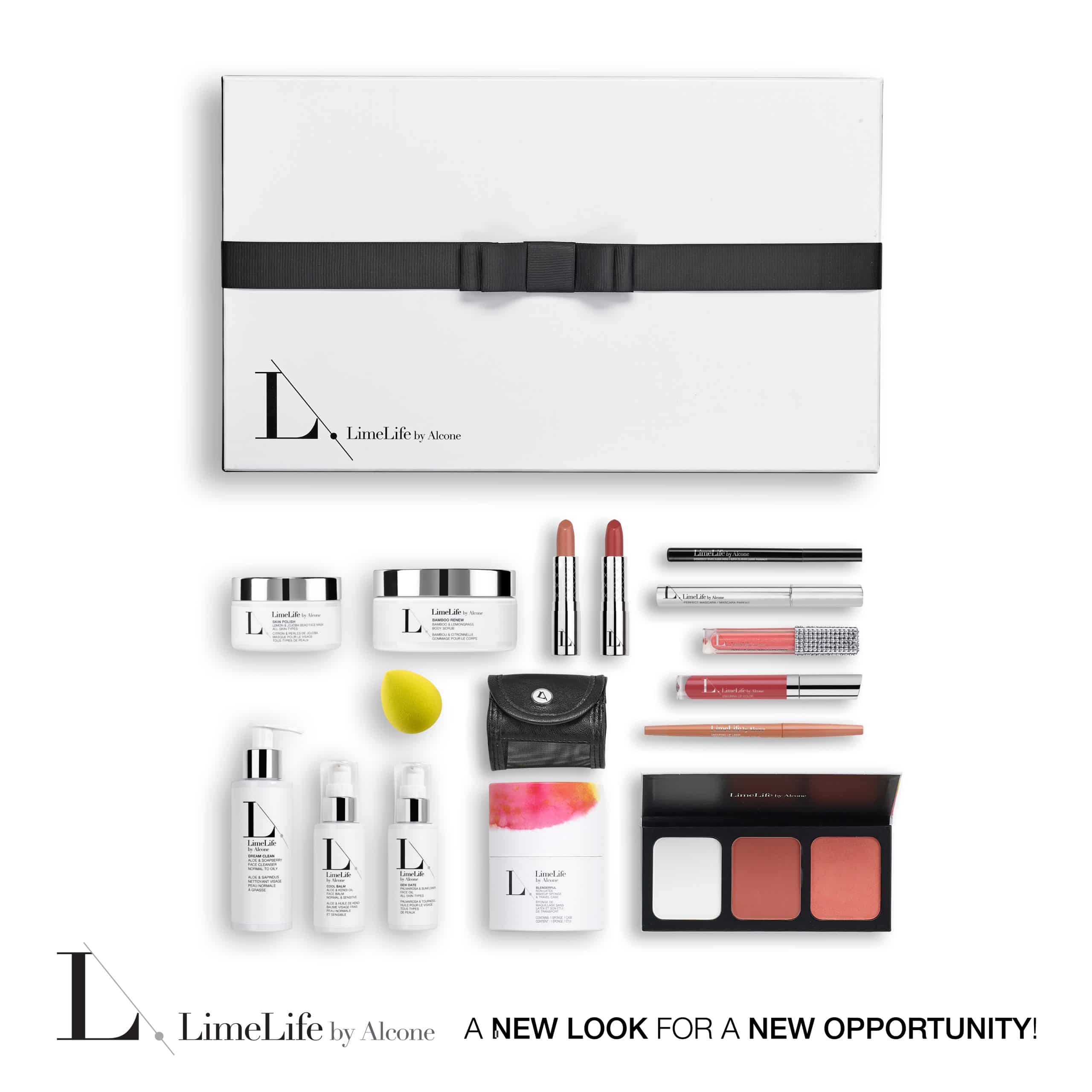